At the start of the new year, many policymakers across the United States pledged to direct energy towards continued criminal justice reform and the problem of mass incarceration. New York Governor, Andrew Cuomo plans to end cash bail for low-level offenses; Massachusetts Democrat candidates for Governor all agree on some repeal of mandatory minimum sentences; Civil rights lawyers put pressure on newly elected mayor of Atlanta to actualize her reform proposals and end pretrial detention.

What was once considered to be one of America’s invisible populations, is now at the center of reform and progress. For years, advocates for criminal justice reform have pushed forward mechanisms to reduce the population residing in jails and prisons — approximately 2.2 million in 2017 — and today, there is opportunity to introduce real change in the way we seek justice.

The Parole Preparation Project in New York City is one organization turning such aspirations into action. As a volunteer with PPPNYC, I am paired with a person in prison who is preparing for their Parole Board interview. I learn about the person and their crime, and most importantly, understand how they have spent their time in prison. PPPNYC tends to work with people in prison who have been continuously denied parole by the New York State Parole Board; after serving a minimum sentence and being denied parole an upwards of nine times, these candidates are often 40-65 years old.

It is this subdivision of inmates that amplifies the cost and sheer amount of people in prison: the elderly population. The number of elderly people in prison is growing. In 2016, there were more than 10,000 inmates aged 50 and over in New York State prisons, that number rising almost 98 percent since 2000. Nationwide, the aging prison population is the fastest growing segment of the inmate population. There are a few explanations for this alarming growth.

To start, the prison population serving life sentences has steadily grown. According to The Sentencing Project, approximately 161,957 people served life sentences in 2016 compared to 127,677 in 2003 — a 27 percent increase. Over time, federal and state policy changes have increased sentences for certain offenses. In California, the Three Strikes law doubled the sentence for defendants with one prior conviction and mandated 25 years to life for defendants with two or more prior convictions.

As well, opportunities for release from prison have been restricted: many states have adopted minimum sentence requirements before an inmate is eligible for parole (e.g. minimum 15-year sentence), regardless of their behavior while in prison. Without the formal motivation to work towards early release, inmates are less likely to seek rehabilitation and redemption while in prison. Finally, those who were sentenced to 20 or more years as young adults are aging into the older category of people in prison. The joined effect of more people serving more time is massive.

Why should we be concerned about these statistics and how do they relate to community health?

It costs much more to house an elderly person in prison. As they age, many inmates need assistance performing daily tasks and to attend offsite medical appointments, both of which require extra correctional staffing. Additionally, today’s healthcare trends are replicated inside prison walls: the aging inmate population faces chronic health conditions, like diabetes and asthma, that are becoming more and more expensive to manage. In addition to those costs, aging inmates face age-related health concerns like hearing loss and arthritis, which often require accompanying medical equipment and devices.

The result? Aging inmates are the most expensive to incarcerate and cost taxpayers an estimate $68,270 per inmate, twice the cost of an average prisoner, according to the ACLU’s report The Mass Incarceration of the Elderly.

Inmates over the age of 50 are less likely to commit misconduct while incarcerated and have a far lower rate of recidivism once released, making them good candidates for release. However, once released, older inmates face unique challenges:

We should be concerned for the health of all aging people  — those inside and outside prison walls. Unfortunately, prison design accelerates the decline of an inmate’s overall health. The physical structure is not accessible to aging inmates with decreased mobility. Prison staff are not trained or equipped to serve an aging population and their extended needs. As such, a person ages more rapidly while in prison because they are made to conform to buildings and medical support designed for a much younger population.

It can be daunting to consider criminal justice reform and methods to reduce the number of elderly people in prison. While advocacy groups across the country work to ameliorate federal and state policy, there are concrete steps community organizations and health systems can take to address the challenges faced by aging people in prison.

When a person plunges into the reentry process, either on parole or compassionate release, they need to rebuild: they must secure housing, seek medical or mental health care, and reconnect with a community on the outside. To complicate an already intense experience, people who were in prison are often left to their own devices in accessing life needs due to poor coordination among organizations that serve reentry populations.

There is an evident gap in services, but importantly, an opportunity to educate community providers on how to integrate this population into their current programming and build a network for these providers to communicate. Researchers also urged, “For reentry programs, having data on the correlation between connecting recently released individuals to necessary services (such as transportation, housing and employment) and the impact on recidivism, would substantiate the need for these programs.”

Not only could a network of reentry services ease an aging inmate’s transition, the data gathered from programs and their impact on recidivism could highlight the importance of robust services and attract more funding to the initiative.

During my work with a person in prison, I notice just how many aspects of life we need to consider before their potential release: in their preferred relocation, we need to arrange a place to live (often a reentry shelter until the person can support themselves), a job or income support, and an established community or group of family members to welcome them home.

Wouldn’t it be great if, upon release, an older person in the reentry process could ease back into their community and live out their life without added stress? We can play a role in improving the elder reentry process by establishing a formal network of services for this population. By connecting reentry housing programs, job training and recruitment agencies, medical and mental health care providers, and peer support groups, communities can begin to reintegrate these individuals with more compassion.

As we make our way into 2018, we have a responsibility to not only lessen the number of people entering prisons and jails, but to also thoughtfully consider the reentry process of people exiting. Starting with aging inmates, we can learn what works and what does not when developing community-based reentry networks, coordinating services, and restoring life outside prison.

Olivia Button is a Customer Success Representative at Unite Us and supports providers that are part of the coordinated networks Unite Us powers. Unite Us supports individuals transitioning back into their communities by powering accountable community-wide networks of health and social service providers. If you are interested in learning more please fill out your information here. 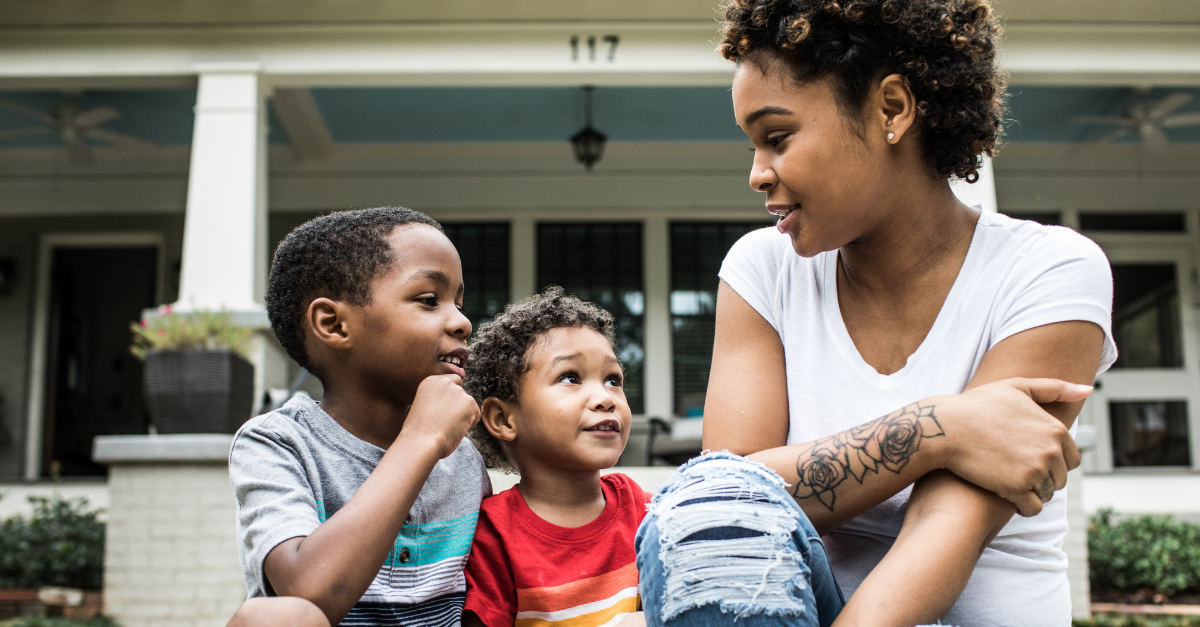