Trained to Be There

I don’t typically enjoy talking about some of my experiences in the military. It’s not because they involve anything graphic, because they don’t. I just think some experiences are worth sharing while other experiences are just meant for the people who experienced them. I think it’s typical for men and women who have served to be careful about what they share. Most of the stories I like to share are funny; anyone who has served or is serving is going to have a ton of genuinely hilarious stories. It makes sense. You get a bunch of people from all over the world who have never met but are suddenly forced to be around each other for anywhere from nine to 24 hours a day, seven days a week. We don’t always have a lot in common. Anyway, some of our stories are for sharing and some are not.

One reason I don’t typically talk about my experience in the military is that I don’t want people to think I’m generalizing for everyone who has served or is serving. I think it is important to say before I go any further that this is my reflection on my experience and no one else's. I loved my time in the Navy and will always think back on my time fondly. It was a crazy six years and it was my privilege to serve with so many different people with so many different backgrounds.

It’s not just about being passionate about your job, it’s about the human lives that are affected by the work that you do.

I like hearing about why people join the military and what motivates them to stay past their initial commitment. It takes a lot. It takes something that most people have but need to learn how to tap into. It’s low-paying work, it’s long hours, it's dangerous, it’s uncomfortable, it’s unpredictable, it’s frustrating, it’s bureaucratic, and it’s exhausting. These hardships are not unique to the military, either. I think that most people who choose this sort of path see past the shortcomings. What I took the most pride in was knowing that my job was to be there for someone when they needed me the most. I was ready and I was there. For about two years I trained to be there. Sounds simple: just be “Johnny on the spot,” but sometimes you have to get creative. You think you train for every situation, but what happens when a sailor falls off the ship, the pilot ejects, you’re helping a friend through relationship issues or loss, the helicopter crashes, or there’s a fire? When you’re dealing with people, you’re dealing with real life issues. Life is complicated. You can’t prepare for every situation.

Before I joined and while I was in the military, I visualized the people I would be helping. These people would be terrified, desperate, and completely hopeless. Yet even still, our expectations were sometimes better than reality. Again, this is not unique to the military. Whether they’re floating in the middle of the ocean or haven’t had a roof over their head in a week, people’s issues are incredibly multi-dimensional. It takes more than one person to save them. You need a crew of people and you need systemic change.

I am far from the only person driven by a desire to make an impact. Every day, there is an army of doctors, lawyers, social workers, and innovators who are expected to do more with less and wear more hats than can fit on a hat rack. These people know that having "more time in the day" isn’t the solution – the solution is to be efficient with the time they have. It can be difficult to keep faith when you’re constantly facing new challenges and when somebody’s life is at stake. It can feel like you’re in a fight with one arm tied behind your back. It can be easy to see the flaws in systems that are full of them; it can be easy to become complacent, especially when you know that the process is broken and that it’s been broken since before you got there. You can’t let this stop you from doing what you need to do. My philosophy: don’t waste time complaining, learn to cope in healthy ways, and keep pushing forward. Rely on the strengths of your teammates, innovate, consolidate resources, adapt, and embrace. There’s too much to get done. We can’t slow down.

We can only truly accomplish this if we work together.

For me, what’s most important is empowering people. This can mean helping them when they need it or letting them struggle when they need to. A helicopter crew consists of no less than four people – Aircraft commander, Co-Pilot, Crewchief, and Rescue swimmer – each with a specific role, each vital to the mission. Always stay near the ship in case of emergency. But most of the time, we were just training, laughing, and burning holes in the sky – accountable to one another and the mission.

Luke is a United States Navy Veteran who served six years as an Aviation Rescue Swimmer and Aerial Gunner. He is passionate about improving the lives of others and continues to spread his enthusiasm and loyalty to this mission here at Unite Us.

To learn more about Unite Us:

Navigating This Landscape Together 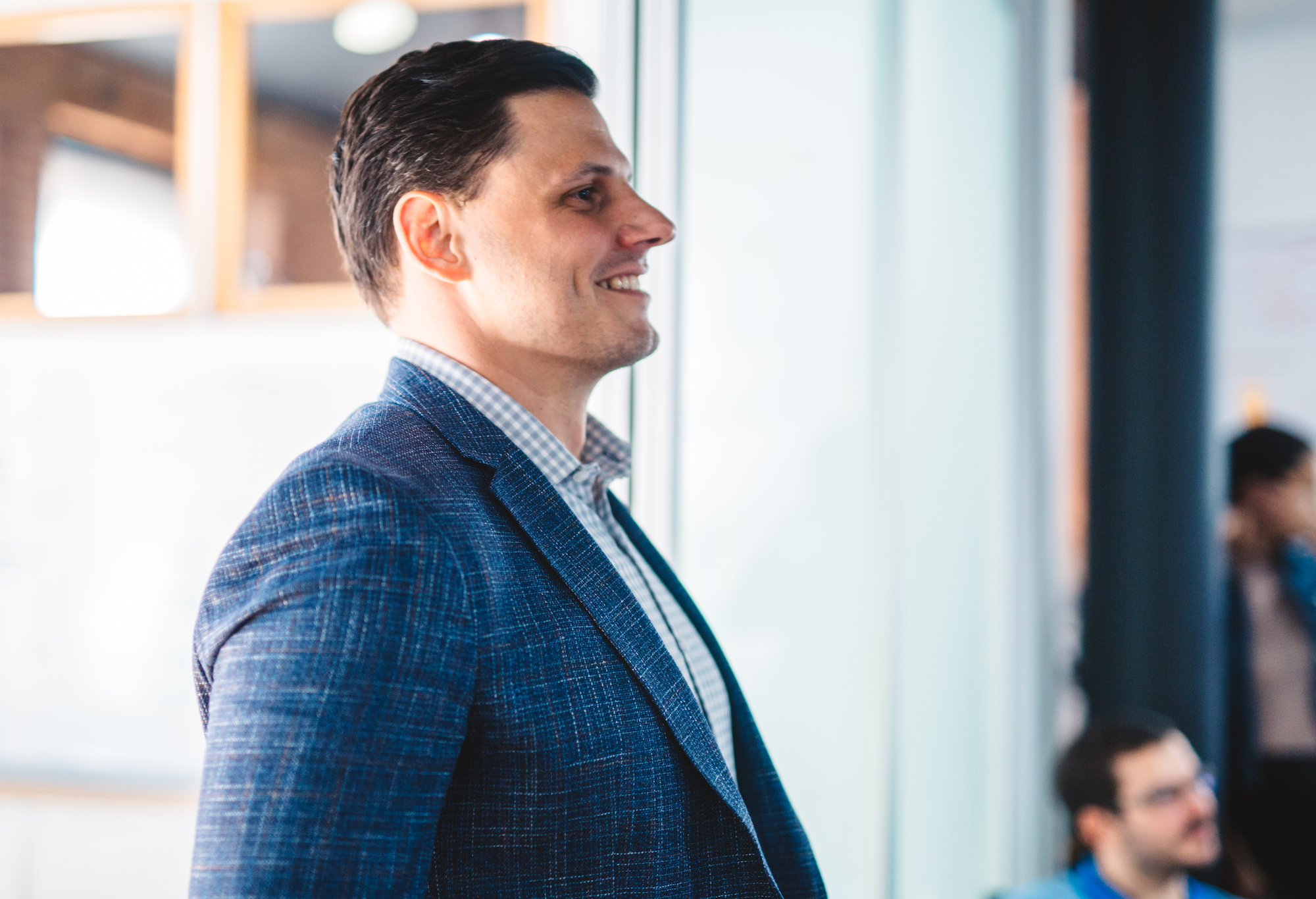 Unite Us Leads The Way To Help Those Who Protect Us 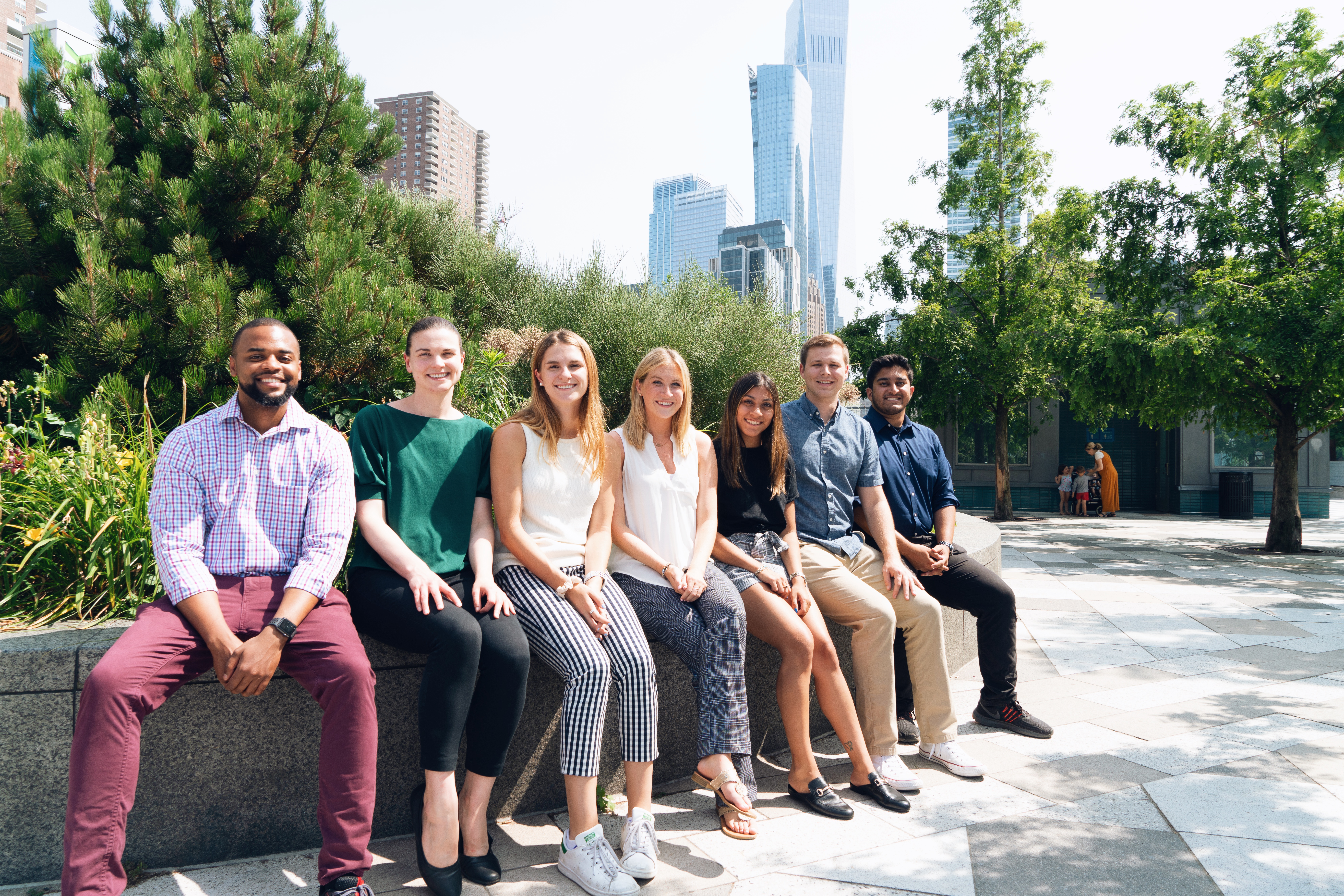