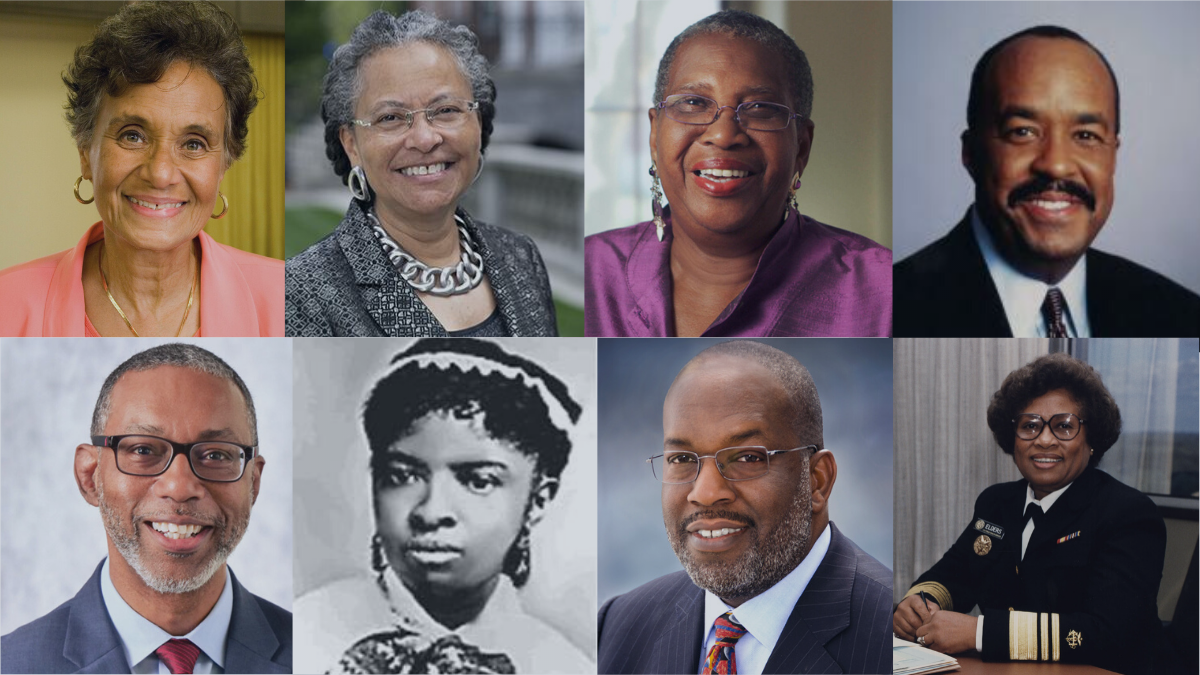 This Black History Month, we recognize Black Americans who have made invaluable contributions to health and social care. Join Unite Us as we celebrate and respect the legacies of these leaders. No list is long enough to properly acknowledge all of the work that Black Americans have contributed to health and social care. From hospital executives and case managers, to executive directors and community health employees, Black Americans are working tirelessly to improve the health of all of our communities. We are committed to keep researching and celebrating their contributions all year long, during Black History Month and beyond. 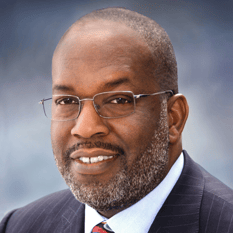 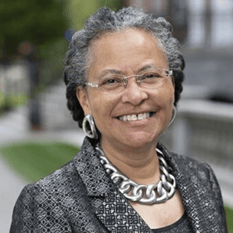 Camara Phyllis Jones is an American physician, epidemiologist, medical anthropologist, and civil rights activist. She initiated a National Campaign Against Racism with three strategic goals: naming racism as a driver of social determinants of health, identifying the ways in which racism drives current and past policies and practices, and facilitating conversation, research, and interventions to address racism and improve population health. 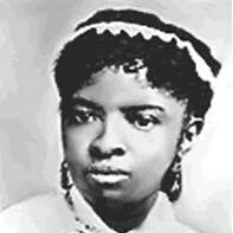 In 1864, after years as a nurse, Rebecca Lee Crumpler (1831 – 1895) became the first black woman in the United States to earn an MD at the New England Female Medical College in Boston, Massachusetts where she also was the institution’s only black graduate. After the Civil War, Crumpler moved to Richmond, Virginia where she worked with other black doctors who cared for formerly enslaved people in the Freedmen’s Bureau. 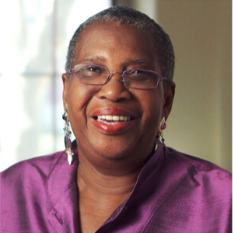 Despite the passage of Roe v. Wade in 1973, access to abortions remained limited in subsequent years, particularly for many black women. Byllye Avery co-founded the Gainesville Women’s Health Center in 1974 to expand critical access to abortions and other health care services. In 1983, Avery founded the National Black Women’s Health Project (now called the Black Women’s Health Imperative), a national organization committed to “defining, promoting, and maintaining the physical, mental, and emotional wellbeing of black women and their families.” 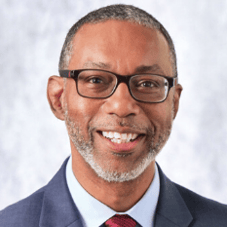 Kevin Lofton is co-CEO of CommonSpirit Health, which launched as a merger between Catholic Health Initiatives and Dignity Health and is a Unite Us partner. His experience spans more than 40 years in the health care sector. He served as chairman of the board of trustees of the American Hospital Association and helped create the Equity of Care initiative to address disparities in healthcare for ethnic and racial minorities. 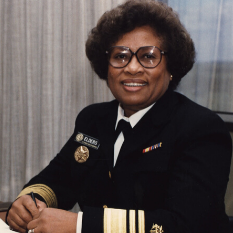 Born to a family of farmers in 1933, Jocelyn Elders grew up in a rural, segregated pocket of Arkansas. In spite of socioeconomic obstacles, Dr. Elders earned her medical degree in 1960 from the University of Arkansas Medical School in Little Rock. She returned to the university for her residency in 1961, after which she became chief resident, responsible for a team of all-white, all-male residents and interns. She was appointed the first black U.S. surgeon general in 1993. 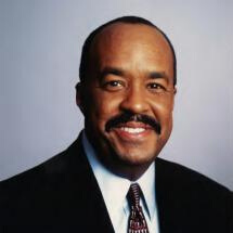 Robert K. Ross is president and CEO for The California Endowment, a health foundation established in 1996 to address the health needs of Californians. Prior to his appointment in July 2000, Dr. Ross served as director of the Health and Human Services Agency for the County of San Diego from 1993 to 2000, and Commissioner of Public Health for the City of Philadelphia from 1990 to 1993. His work includes bringing greater philanthropic attention to the health and well‐being of young men of color across California and the nation. 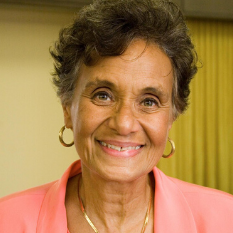 Dr. Gaston was the first black female physician appointed director of Health and Human Services Bureau of Primary Health Care in 1990, where she focused on improving healthcare access to underserved and minority communities. In 2003, Gaston co-founded the Gaston and Porter Health Improvement Center, a non-profit organization whose mission is to provide outreach programming to promote health. She has dedicated her career to the goal of making quality health care accessible to all individuals regardless of income, race, or other factors.

At Unite Us, we are proud to work in the social determinants space, an essential stop on the path to health equity for all. 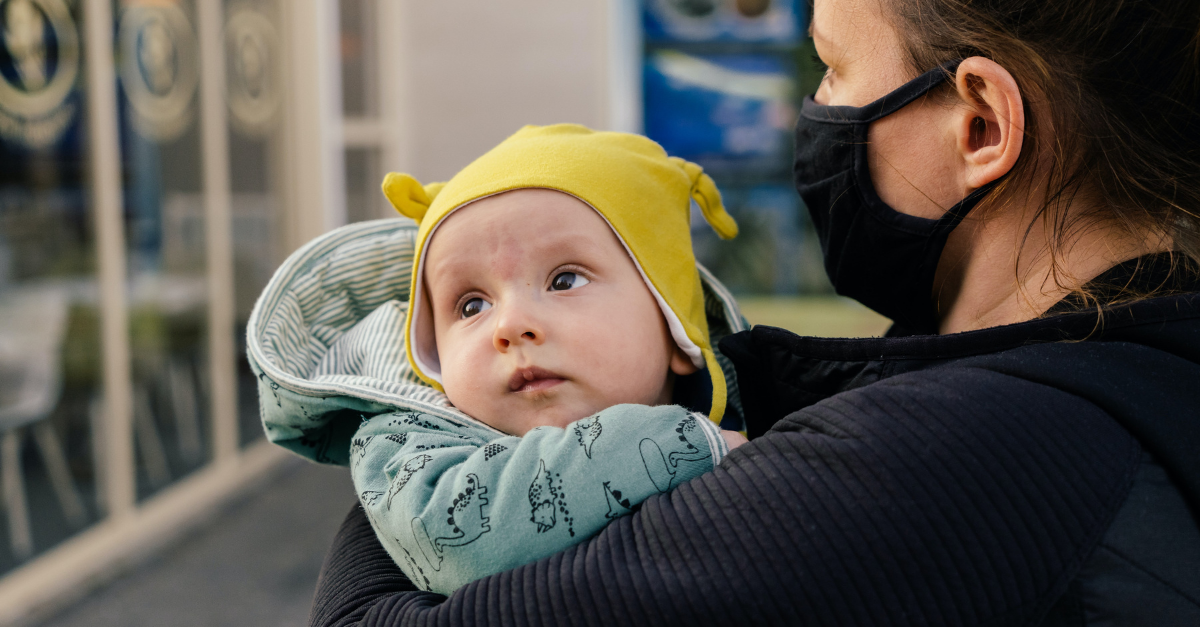 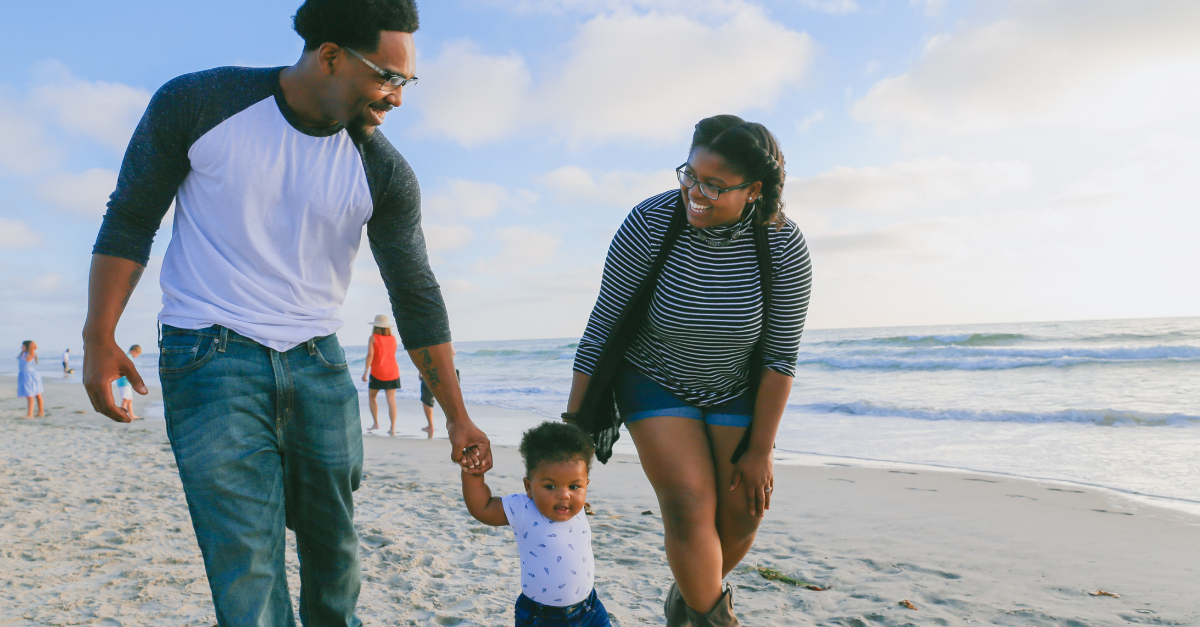