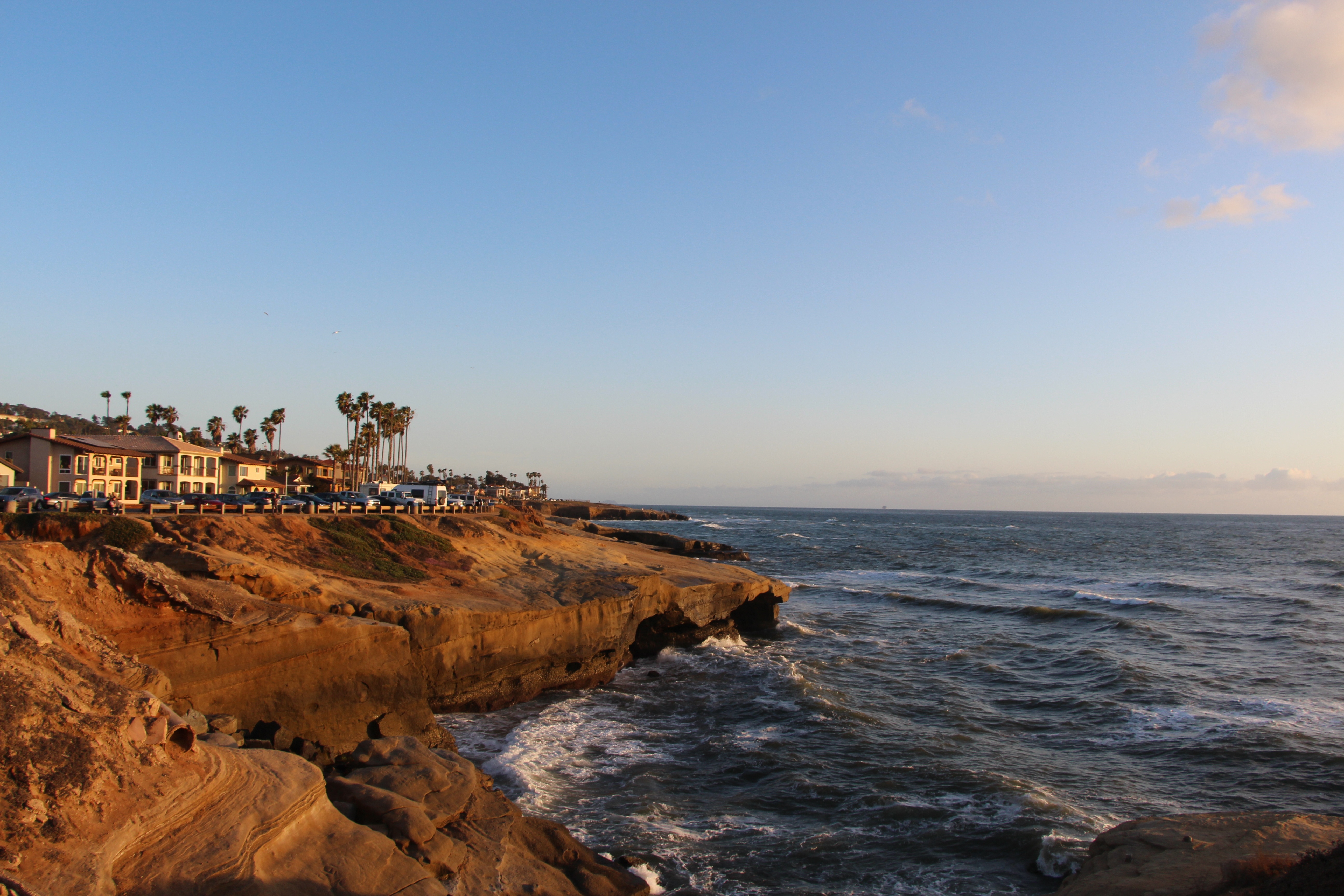 With extensive research and evidence around the impact of the social determinants of health on overall health, communities across the country need to coordinate care along the continuum, from physical and clinical care to human and social care. Interoperability and data exchange is a critical component for this transformation and shift in America. Within healthcare Health Information Exchanges (HIEs) have become a standard to share data across health systems. But now as the definition of “health” and “patient care” has evolved, the standard around data exchange and interoperability has also changed. This transition means that data exchange and care coordination must now include social determinant of health data, and the development of Community Information Exchanges (CIEs) is a monumental step forward.

The first ever Community Information Exchange Summit, hosted by 2-1-1 San Diego, Live Well San Diego, and San Diego Health Connect, on April 16th-17th explored new innovative programs that are navigating the intersection between health and social care delivery. 2-1-1 San Diego has been a pioneer, as they have have taken the lead in the San Diego area to leverage their call centers, community resource directory, and community outreach programs to extend their reach and impact through their CIE to better serve San Diegans. Unite Us powers SD United their Veteran focused CIE. Throughout the course of the summit, speakers and panelists went into detail about specific community projects centered around sharing health and social information. These presentations ranged from 2-1-1 San Diego’s CIE to the Camden Coalition in Camden, NJ.

Connecting the Unconnected at Scale

At the summit Taylor Justice, Unite Us Co-Founder and President was on a panel alongside our partners, Jim McDonough from the Institute for Veterans and Military Families (IVMF), Steve Alt from 211 San Diego, Robert Muth from Veterans Legal Clinic- UCSD, and Ron Stark from San Diego Veterans Coalition. A major theme throughout the conference was “connecting the unconnected” to support those who have historically fallen through the cracks when it comes to accessing and receiving services, regardless of what type of service it is. Jim McDonough kicked off the panel session highlighting that each of the projects and partnerships that were discussed at the summit were at a community level, where the scalability of these projects was not a reality yet, something that the AmericaServes initiative has achieved and continues to strengthen.

The first AmericaServes network launched in New York City in 2013 and has since expanded to 16 cities across the country, and is expected to grow to 18 by year end. The goal of developing pilots and local partnerships is that through testing and learning, communities can expand initiatives and grow them overtime, in addition to creating standards and models for other communities to follow.

The continued success of AmericaServes through collective impact and leveraging a common platform (Unite Us) has resulted in creating not only a local community initiative but a national community of practice that leverages one technology, reports on the same standards and measures, and shares data and referrals around shared clients nationally. For the first time, we are reporting on patient outcomes at SCALE and sending referrals across state lines and this is only the beginning. The AmericaServes networks have succeeded as Community Information Exchanges since 2013 and have created a replicable model to not only serve Veterans and their families but to serve any vulnerable population in need of coordinated, accountable, and accessible services. This is “21st century health and human service delivery.”

As the presentation continued around SD United and the tremendous work that has happened over the past year, the question around who is involved to make this type of work successful came up. The answer is that there are 5 key players that must be involved in building a CIE or Coordinated Network.

The CIE Summit was a huge indication that nationally, public, private, and nonprofit agencies are ready and looking to evolve service delivery to build connections to bridge the gap in order to deliver whole person care. It was encouraging to see the innovative presentations and conversations around how communities can better serve their citizens. The summit was also validation for the work that we have been doing with IVMF through AmericaServes and our other networks which include partnerships with local United Ways and 211s, health systems, and government agencies.

We look forward to building more partnerships to deliver whole person care and build healthier communities together! For more information on our current networks and software solution please fill out your information below. 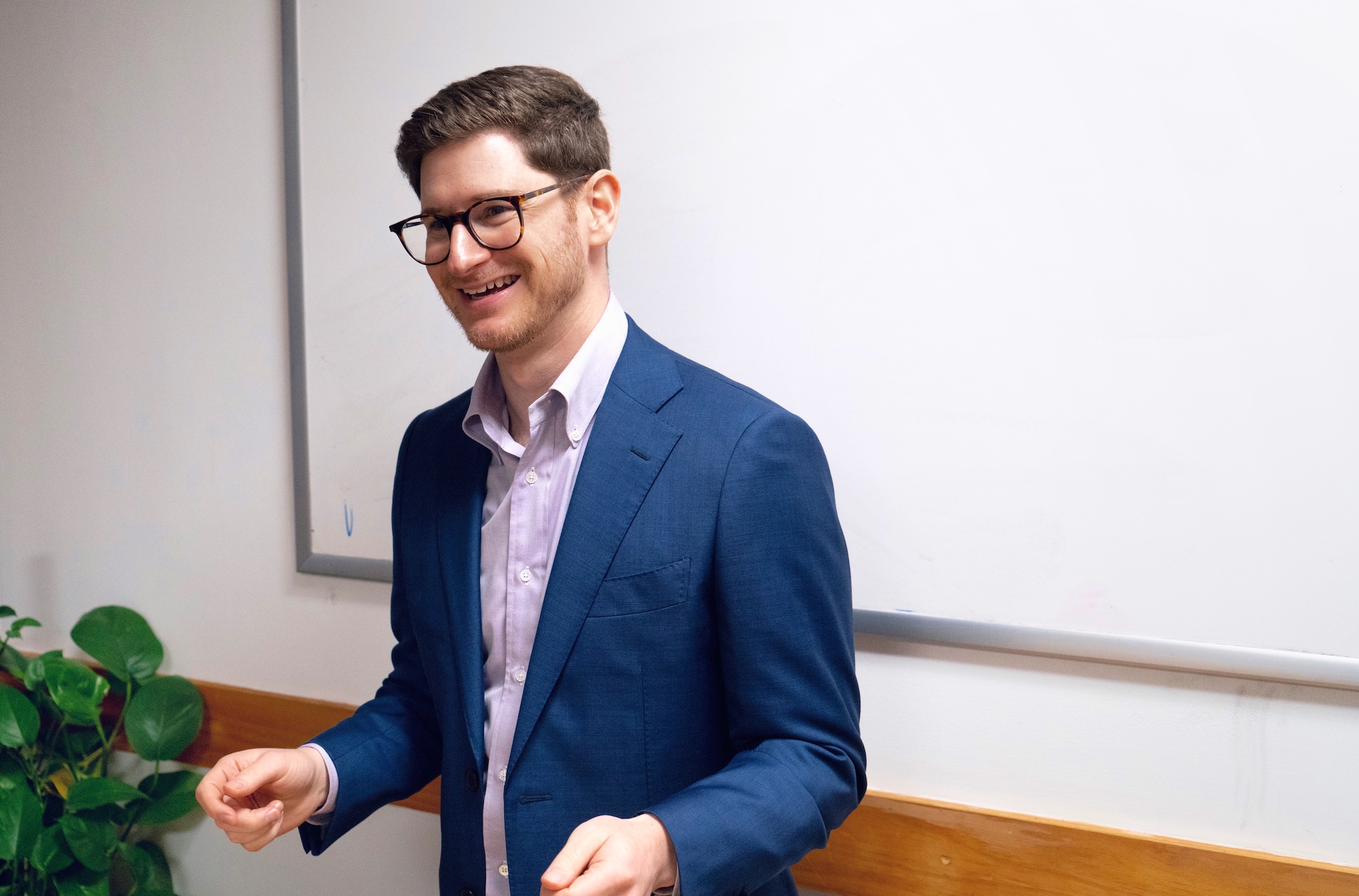 Beyond the Resource Guide: Part Three