Five years after his retirement from the Army, Leonard Strazza moved past a litany of job rejections and found his groove as an entrepreneurial DJ running a budding entertainment company.

Then something happened in April that nearly cost the onetime combat medic his newfound livelihood: The engine failed on his black 2011 GMC Terrain — the SUV he’d relied on to get to weddings and gigs across the Northeast.

Two weeks later, Strazza received a $1,000 check to offset repair costs and keep his business going. He’s encouraged by what could be a “tremendous help” for local veterans as the PAServes network grows.

“The biggest problem still is and always has been veterans not knowing the organizations that are out there to help them,” said Strazza, who served 13 years in the Army before retiring in 2011 because of combat-related injuries.

PAServes, a network of veterans services providers overseen by the Pittsburgh Mercy Health System, uses an online case management system to collect, track and follow up on a range of requests from veterans and their families, starting with a focus on Allegheny, Butler and Westmore­land counties.

The goal is to make it easier, more efficient and more effective for veterans to navigate what can be an overwhelming and disjointed web of resources available from more than 170 nonprofits in Allegheny County alone.

Since its October launch, PAServes’ 37 providers and three full-time employees have assisted 622 veterans and family members with a wide range of needs, from employment, health care and housing to fitness, mentoring and volunteering. The network has added an average of 180 clients a quarter, with expanding into neighboring counties and reaching post-9/11 vets among its biggest challenges.

“Nine months in, we’re just very excited with the growth,” said Jean Coyne, director of PAServes’ Greater Pittsburgh Coordination Center and director of intervention services for Pittsburgh Mercy. “The biggest challenges are hitting the transitioning veteran, the younger veteran, the female veteran and reaching out to that population. We have to find creative, strategic ways to reach out to them.”

The PAServes region is among eight U.S. markets testing or planning to try the model using guidance and technology from AmericaServes, a project of Syracuse University’s Institute for Veterans and Military Families.

“We’ve got a fantastic opportunity here,” said Jerry G. Beck Jr., deputy adjutant general of the Pennsylvania Department of Military and Veterans Affairs. “The long-term plan is to get the whole state linked up, but it’s going to take some time. We can learn from what we’re doing in Pittsburgh and apply it to Philly and other areas.”

Allegheny County is home to more than 91,000 veterans — almost 10 percent of veterans statewide, Veterans Affairs data show. Westmoreland has about 34,000 veterans, and Butler County has about 15,000.

So far, AmericaServes representatives said, PAServes stands out nationally for cultivating broad support among providers and having the most active local Veterans Affairs office participating in the program. Pittsburgh VA’s office has trained at least 12 employees in the PAServes system and referred 135 cases to the network.

Family support — such as needing furniture or child care — has accounted for a surprisingly sizable one-third of service requests, Coyne said. Housing, employment and financial aid are in high demand.

“I want to cry,” said Antonio Cersosimo, 25, of Brentwood, who served two years in the Marine Corps and used PAServes to connect with the South Side-based Veterans Leadership Program, which helped him, his pregnant girlfriend and 2-year-old daughter find temporary housing. “For years, I haven’t been able to hold a job. … To have this place to raise my kids and be stable just for a little bit, it’s the greatest thing.”

Natasha Lindstrom is a Tribune-Review staff writer. Reach her at 412-380-8514 or nlindstrom@tribweb.com. 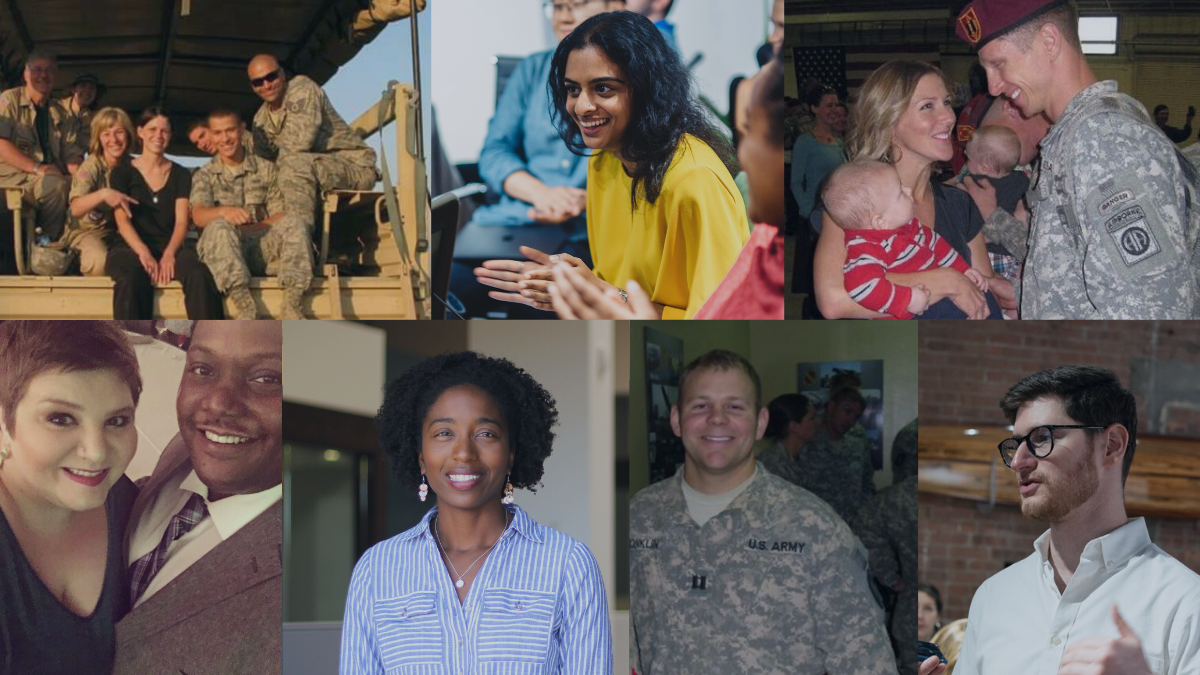 Veterans Month: Our Stories of Gratitude 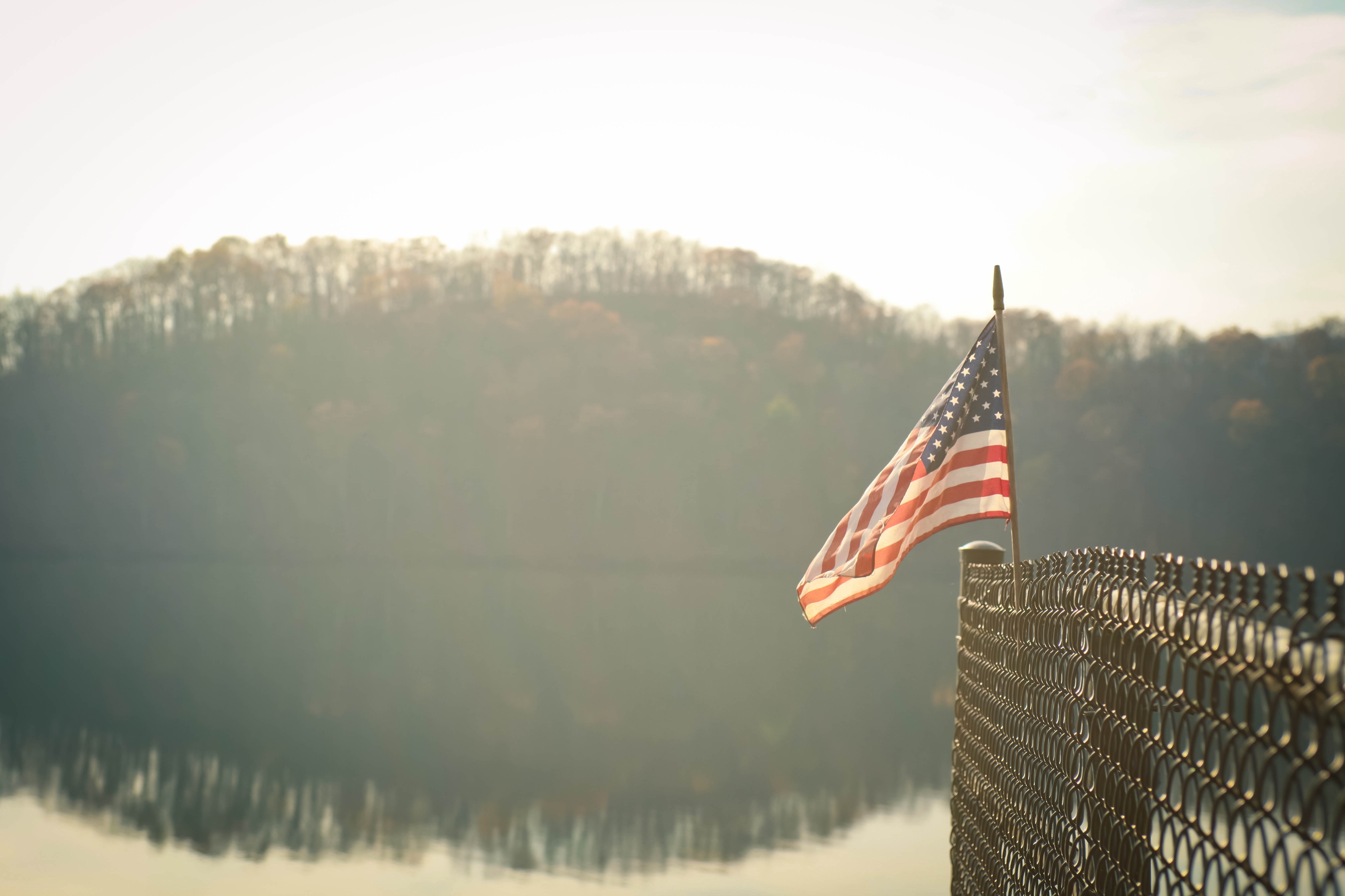 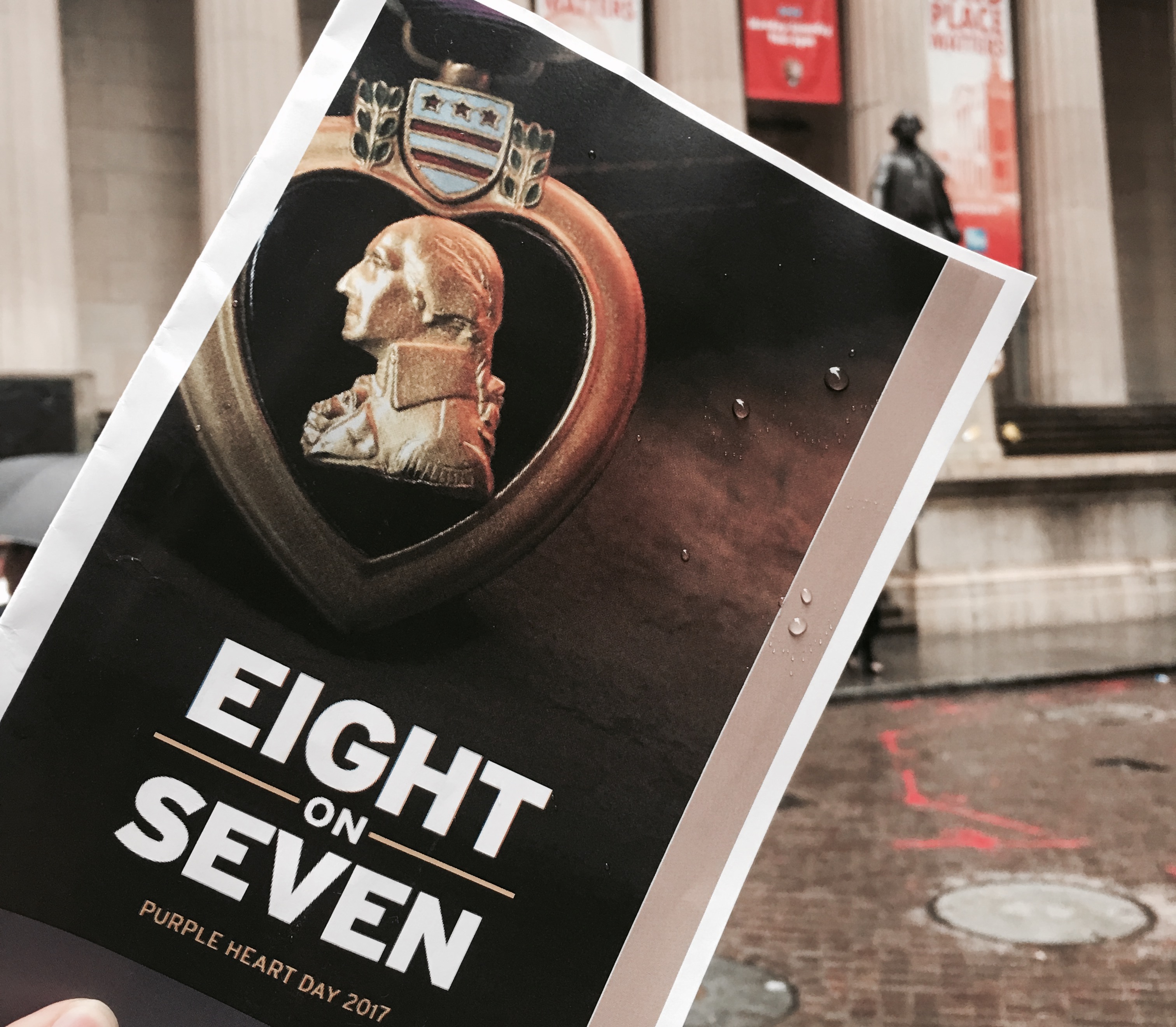