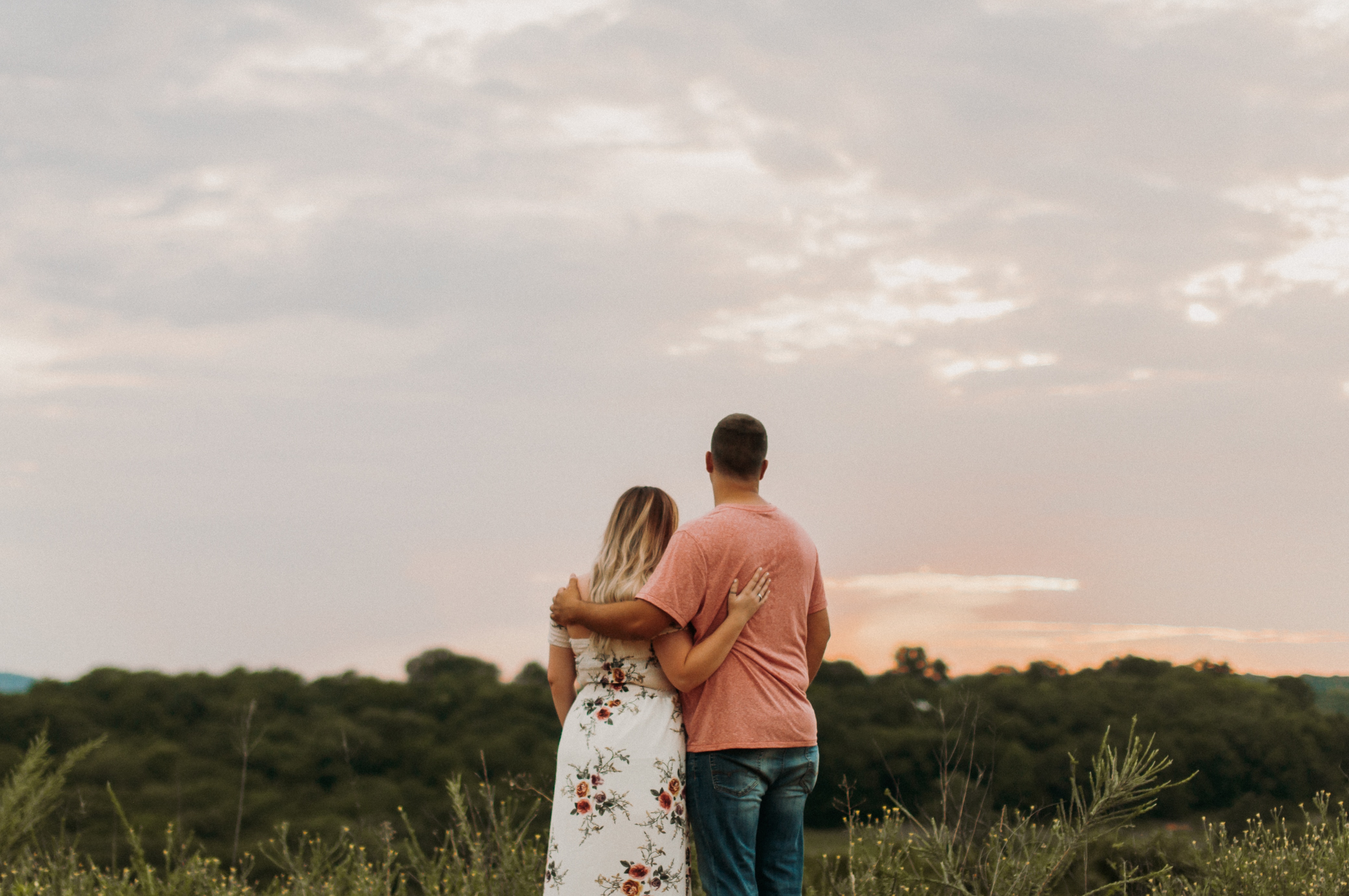 Let's talk about addiction. What does this word mean to you? Perhaps you've had experience with an addiction yourself or know someone who has. However, for something so widespread, its severity seems to go shockingly under the radar in our own communities, groups, and sometimes even families.

"The opioid crisis has helped fuel a 51% increase in the combined death rate from drug overdoses, alcohol abuse, or suicide between 2005 and 2016" – The Commonwealth Fund

Drug overdoses are now the number one cause of accidental deaths for people under 50 in the United States, yet we still hesitate to talk about how addiction actually works and learn about effective methods of prevention. We want to challenge the way you think and talk about addiction.

Drug dependence is typically defined as what causes tolerance and withdrawal (physical effects), while addiction is characterized by having more of a mental component. Dependence is physical; addiction is neurological. They're independent of each other. It's possible to be dependent on a drug without being addicted (think caffeine withdrawal). Getting a headache after skipping your morning coffee doesn't mean you're addicted to caffeine. Interestingly, you can also be addicted to a drug without being physically dependent on it. Cocaine addiction causes no major withdrawal symptoms, but still prompts compulsive behaviors and neurological changes – similar to gambling or internet addictions. With addiction, there are changes occurring in the reward pathway of your brain that cause compulsive drug-seeking behavior. These are not the same as the brain changes that cause tolerance or withdrawal.

What's important to note is that drug dependence often leads to addiction. That being said, most opioid users do not become addicted to opioids. Understanding the distinction in the language is important in understanding treatments, symptoms, and risks.

The bottom line is that words can have tremendous power. We all have inherent biases, so changing the way we think and talk about addiction will require active, intentional learning and self-awareness.

The feelings of fear, shame, and guilt that phrases like "once an addict, always an addict," "addictive personality," or "they did this to themselves" instill are just barriers to people seeking out possibly life-saving treatments. This perspective of people with substance use disorders as being "drunkards" or "junkies" can be hugely detrimental to their health and life outcomes, and what may seem like insignificant remarks can have cascading, damaging effects. Addiction should not be treated as a choice, but rather a result of genetic, environmental, and social factors.

People with addictions often disproportionately struggle with receiving fair medical coverage and legal rights. According to the National Center on Addiction and Substance Abuse, over 65% of the 2.3 million people incarcerated in the U.S. met the criteria for a substance use disorder, yet only 11% of those received treatment in 2010 (CASA). Another study found that over 80% of people who are convicted for heroin trafficking are either black or Latino, even though whites use opioids at higher rates than those groups (Scientific American). Research shows that many of our drug laws were enacted in a series of "racist panics that had nothing to do with the relative harms of actual substances (Columbia Journalism Review)."  Not to mention that about 50% of people who have a substance use disorder will be diagnosed with another mental illness at some point in their lives (National Institute on Drug Abuse). People with a history of addiction in general have a harder time getting jobs and getting well-paying jobs. These statistics are striking. Issues as multi-layered and overlapping as these beg for complex solutions. Addiction needs to be treated as a public health problem, not a crime.

As individuals, we should start by understanding addiction so that we can appropriately talk about it, ask informed questions about it, and address it in our inner circles. Support those who you know are grappling with addiction. Recognize that having a treatment center or sober living home in your neighborhood is not undesirable. How do you combat the loneliness that addiction can cause? Speak up. Advocate for those who are struggling; share your own stories. Connection is a critical component of recovery. We need to support our neighbors.

Big change needs to start small, but let's not lose sight of that big change. 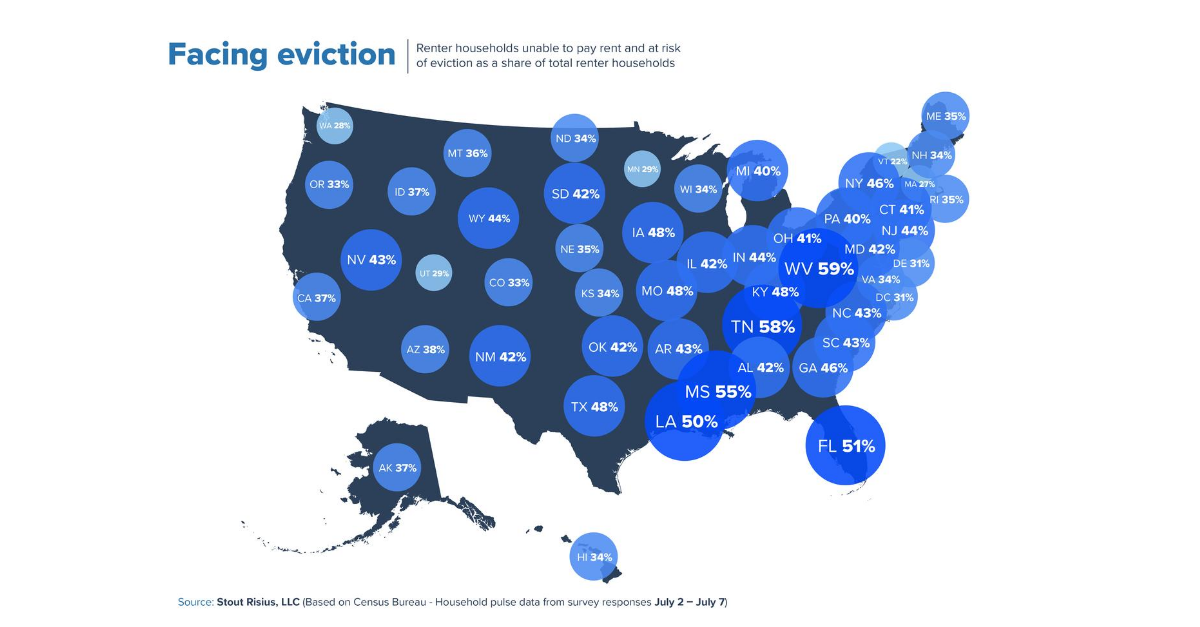 How Our Networks are Responding to the Eviction Crisis 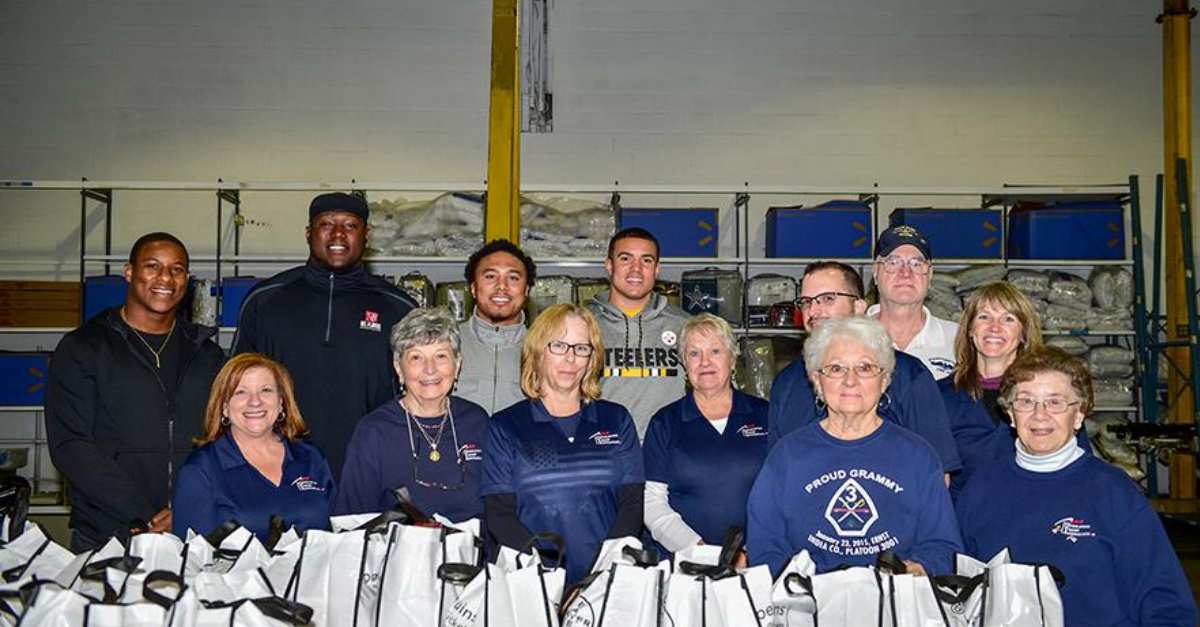 The Power of a Coordinated Social Care Network: One Vet’s Story 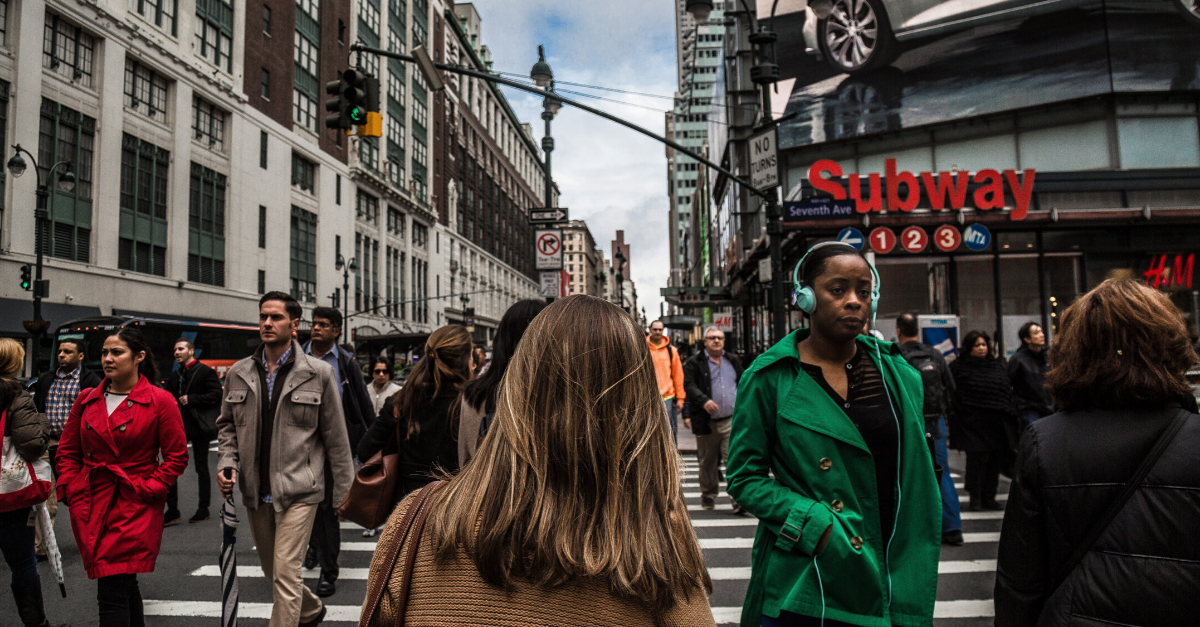